Ivan Vukčević is the new player of Vojvodina

– Coming to Voša is a great success for me. I want to progress and prove myself in the Serbian Super League. I will do my best to score as many goals as possible and help Voša. I met my teammates, they are very friendly, the atmosphere is great and everyone accepted me well. Fans can expect from me that when I am on the field, I will give more than the maximum and that I will always do everything for the team – said Vukčević. 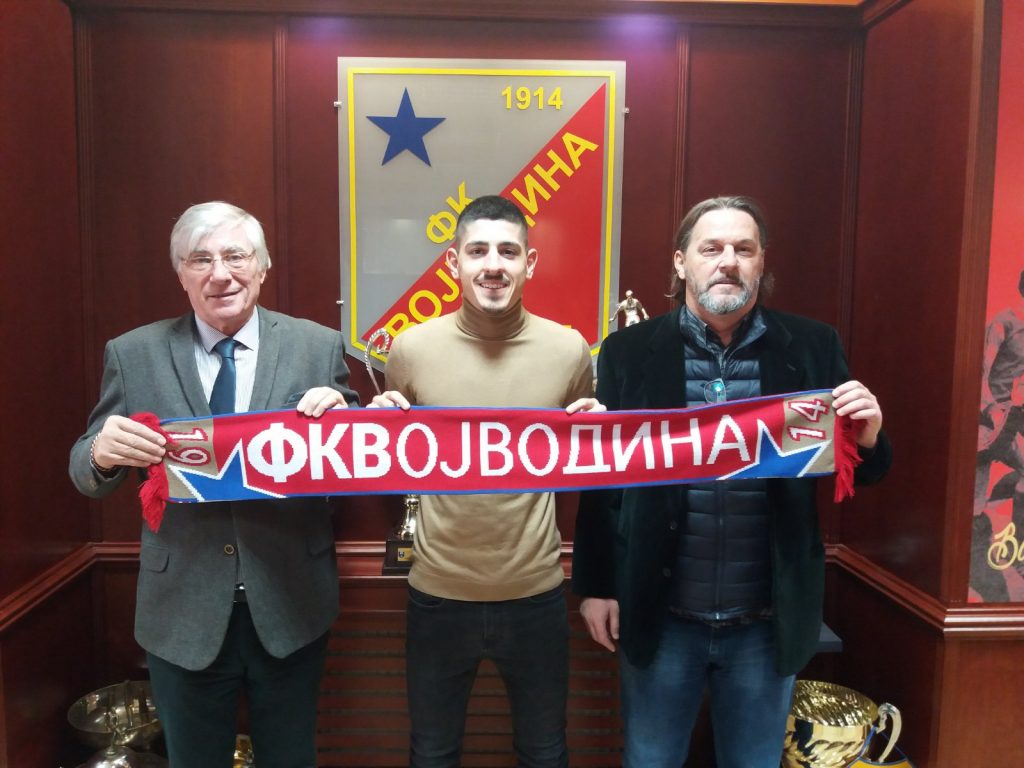