Vojvodina broke the trophy series of Partizan in the Serbian Cup. In the thriller final, after overtime and penalties, Vojvodina has defeated the black and whites and took the trophy from the Čair in Niš to Novi Sad.

As expected, the coach of Vojvodina, Nenad Lalatović, could not hide his emotions after the triumph.

– I never won a sweeter victory, we deserved to celebrate in the regular course of the game. God follows the brave, the players showed what kind of heart they have. I am happy because of my daughter and two sons, I am giving this victory to them – Lalatović said immediately after the match for Arena Sport.

In the final, Vojvodina had a two-goal advantage over Miljan Vukadinović and Petar Bojić, but Filip Stevanović in the 80th minute and Strahinja Pavlović in the sixth minute of extra time took the game into extra period, and since there were no goals after an additional 30 minutes, a penalty shotout was taken.

Uroš Vitas and Saša Zdjelar missed from the penalty spot, while the players of Vojvodina scored all four penalties, and the goals were scored by Aranđel Stojković, Miodrag Gemović, Mladen Devetak and Stefan Đorđević. 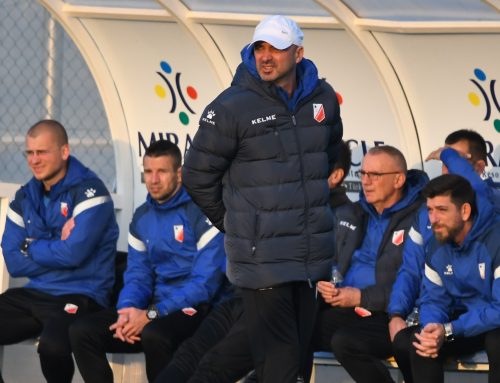 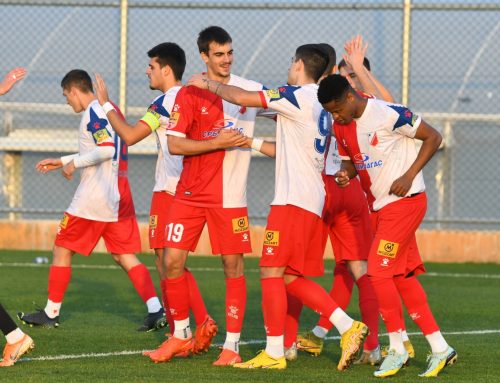