During the past week, the matches of all national teams were played, and ten members of Vojvodina were among the actors.

The loaned players from Vojvodina also performed for their teams last weekend.

Vojvodina Football Club attended the celebration of 30 years since the founding of the Football Association of the Republic of Srpska. 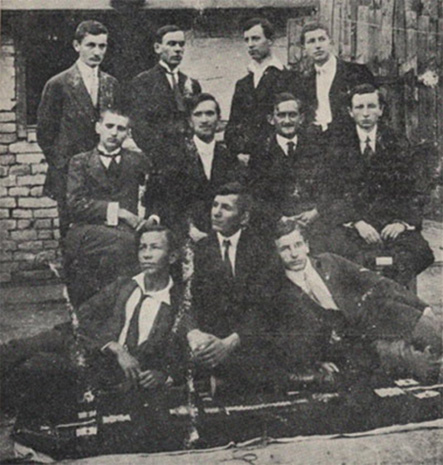 Vojvodina Football Club was founded on March 6, 1914 in Novi Sad by students of the Great Serbian Orthodox High School, which today bears the name of the high school “Jovan Jovanović Zmaj”. The decision to found FK Vojvodina was the desire of the Serbian youth in Novi Sad to get their own sports club to gather around. The club was founded in a hiding place, practically illegally, in the strike workshop of Mr. Sava Šijakov, at Temerinska Street No. 12, at the site of Tehnometal. It was decided that the name of the club would be Vojvodina, as an association with the former duchy of Serbia and Tamiš Banat. 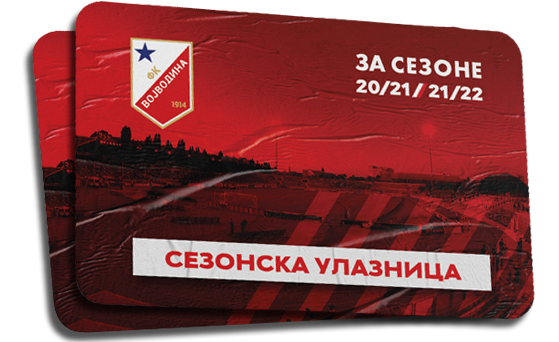 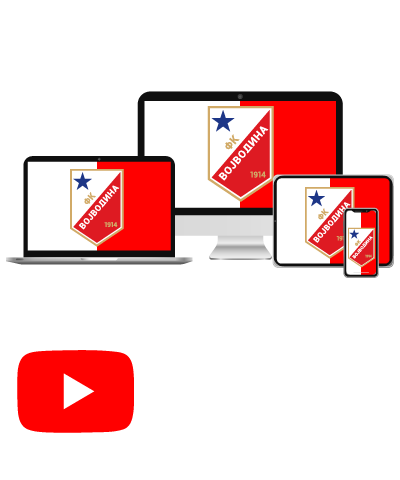 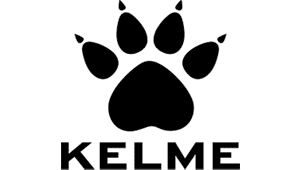 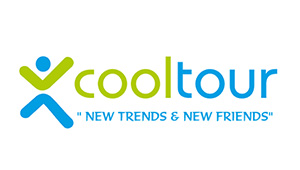 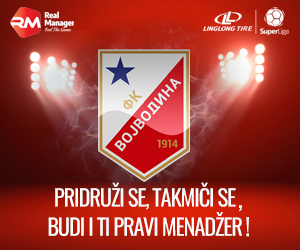 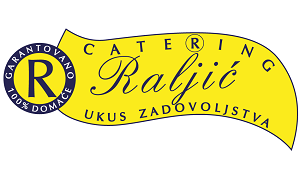