A warm welcome and draw of Vojvodina in Banja Luka

Borac and Vojvodina played a draw 1-1 tonight, in a friendly match played in Banja Luka.

Ahead of 3,000 spectators at the City Stadium, the goal scorer for Borac was Jakupović in 64th, while Drinčić equalized for Vojvodina in 86th minute of the match.

The teams have performed in the following lineups:

Vojvodina’s team was very warmly welcomed in Banja Luka, and the management of FK Borac decided to cover all hotel expenses for their friends from Novi Sad. During an official lunch before the game, the presidents of two clubs, Vico Zeljković and Vojislav Gajić, have agreed that the cooperation and relation among two clubs should be set on even higher level than it is now, and exchanged symbolic gifts as a sign of respect and friendship.

At the stadium, the fans of the two teams were mixed together and jointly singed songs of both teams, since among them exists a friendship for over two decades.

This match also had its charity part, since all the income from tickets sale will be given to Sara Vujinović from Banja Luka, who suffers from cerebral paralysis and needs a wheelchair that can suit her growth. At the same time, representatives of FK Borac gave a jersey of their club as a gift to Siniša Saničanin, former player of Borac, who now plays for Vojvodina.

At the pitch, both teams played fairly, but sharply at the same time, and Borac took the lead in 64th minute over Jakupović, who sent the ball into undefended net after previously Simić managed to save the shot by Kajkut.

However, in 86th minute, a brilliant free kick was taken by Drinčić, who sent the ball into the net from around 20 meters from the left, thus setting the final score of the game. 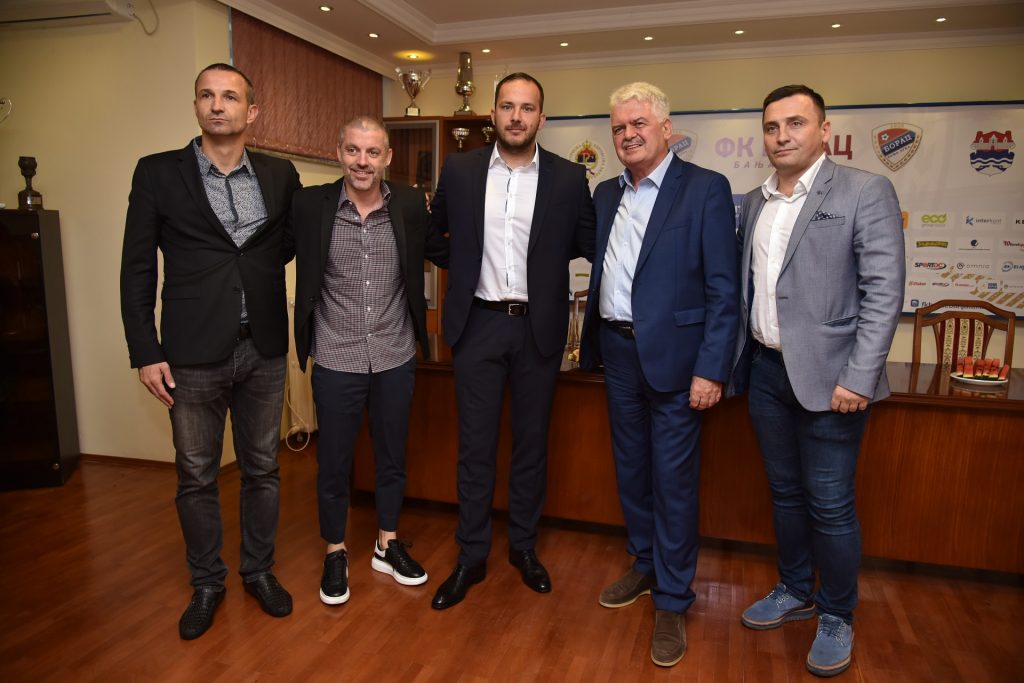 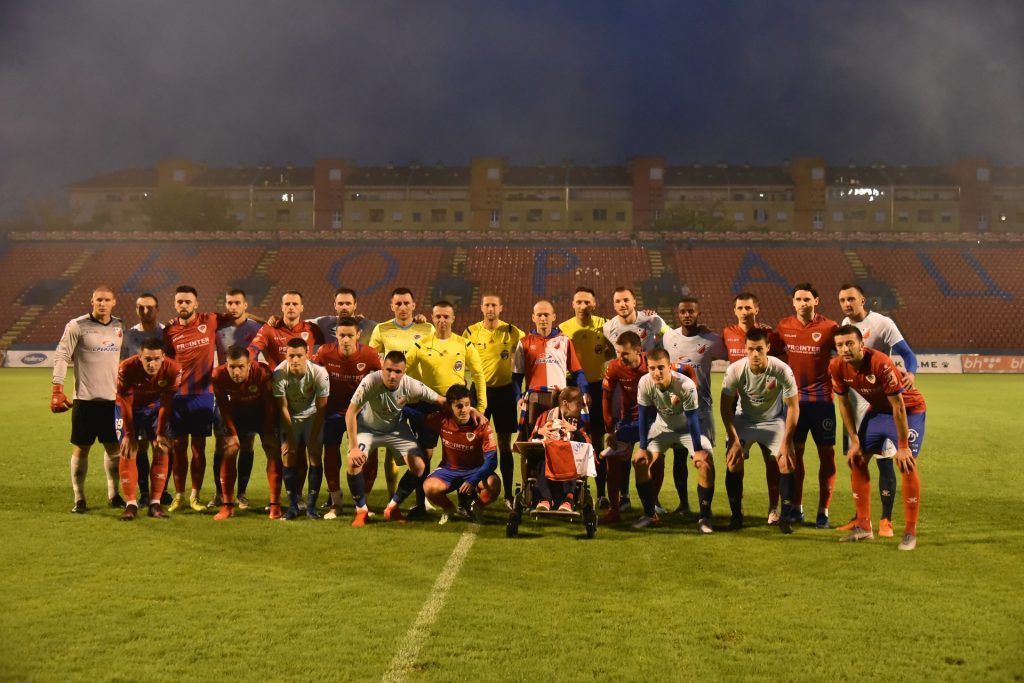