Skip to content
Home/News/Rastavac: A big victory in the most beautiful way possible!

Rastavac: A big victory in the most beautiful way possible!

Vojvodina’s coach Milan Rastavac congratulated his players for fighting to the end and winning the quarterfinals of the Serbian Cup.

Tonight, after a turnaround in the 86th and 90th minute, the Old Lady defeated Mladost GAT for the third time since the beginning of this season with goals by Veljko Simić and Nemanja Nikolić.

– We prepared for this game knowing that we will have space to dominate. On the other hand, before the match, the fact that it is always difficult to beat the same rival three times in a short period of time hung over our heads. The match flowed in a rhythm we didn’t want, if the circumstances were different, I think everything would have looked smoother, but on the other hand, we achieved the goal in a beautiful football way, at the end of the game, after a reversal. Fortunately for us, we managed to complete the task at the end of the match, and I am also happy that we controlled calmness, aggression and the game, which was not easy. Thanks to the fans who cheered us on in all these troubles during the entire match, until the very end. I also use this opportunity to invite them all to fill the stands in the last game on Saturday and support these guys, to celebrate this half-season with a victory and let’s say the biggest attendance in this half-season. I wish Mladost good luck in the future, today they fought hard, but they did not manage to get through, I believe that they can continue like this and get the points they deserved in the last few games – said Rastavac.

Although Vojvodina was losing until five minutes before the end, he points out that he was not thinking about the defeat, but what he could change to help his players.

– I’m not thinking about the final result, but about the steps I can take from the bench to bring things in our favor by the end of the game. I was thinking that we should maintain a positive atmosphere, we knew that we would be playing against a rival who plays low and that mistakes will happen, I tried to keep both myself and the players as positive as possible and to be persistent until the end and to wait for our chances – said Rastavac. 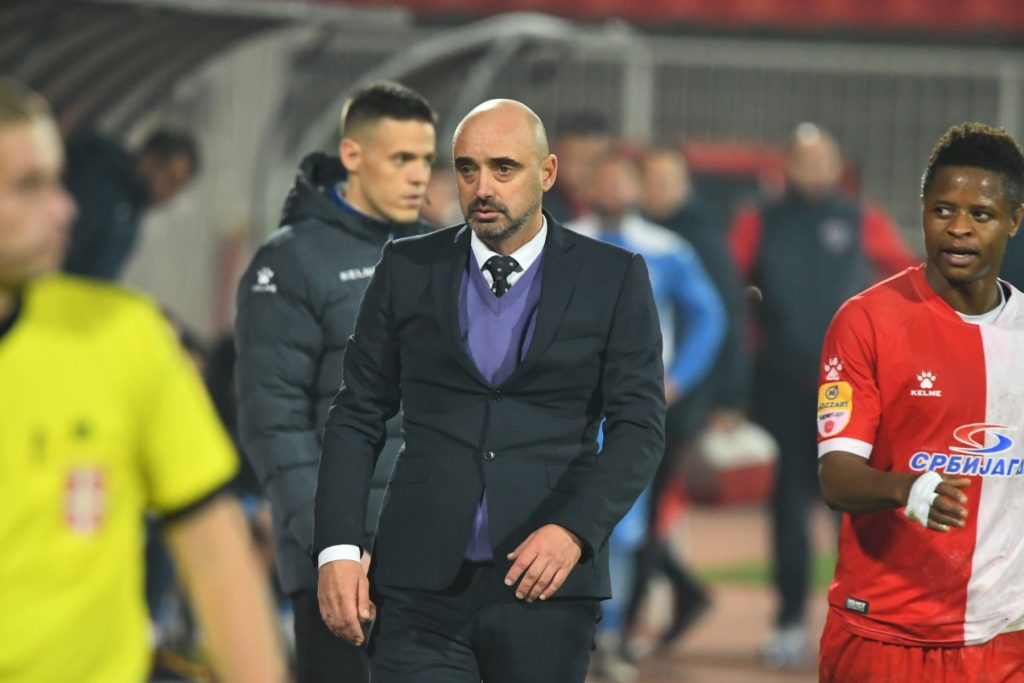 He agreed with the statement that his team has recently had problems in implementation.

– In the last two games, we are hiding in those situations that we need to realize, and we miss them. There is a period when it doesn’t work and I believe that we will overcome it, we have one more game where we can fix it. The transfer window will be worked out in accordance with our possibilities and priorities, and one of the priorities is to improve the implementation. However, we still have time until the transfer window – says Rastavac.

Coach of Voša supported Yves Baraye and Filip Malbašić and pointed out that he believes that they will work soon.

– We have a group of players who are somewhat in worse shape, but that is part of everyone’s career and I don’t think we should attack anyone, just work harder and wait for them. I have complete confidence in them, Baraye and Malbašić are excellent players and it’s just a question of when they will crown it with goals – concluded Milan Rastavac.

In the last match of this year, Vojvodina welcomes Radnički 1923, that match is scheduled for Saturday at 7 PM.