Skip to content
Home/News/Rastavac: Thanks to the fans, we will be even better in the spring!

Rastavac: Thanks to the fans, we will be even better in the spring!

The coach of Vojvodina, Milan Rastavac, congratulated his team, as well as Radnički 1923, for the great fight in tonight’s duel.

In the 19th round of the Mozzart Bet Super League of Serbia, the Old Lady beat the team from Kragujevac 2-1 at its Karađorđe and thus put an end to this half-season and the year 2022 with a triumph.

– My impression before this game was that two teams will meet today that did not fulfill what they showed in the games on the field in the previous part of the season. I congratulate Radnički for being able to raise the game and for the series of results they had until tonight, because it was not easy at all. I wish them to continue playing like this and to remain a beautiful part of Serbian football. We won this game, but not so convincingly. We must be satisfied that we scored two goals against such an opponent and created three to four mature chances along the way. The players showed sacrifice and maturity, unfortunately, fatigue was felt, especially in the first half. Until the end, the players deserved all the congratulations, the audience deserved even more, not only tonight, but for the entire half-season, and not only with simple cheering, but with inviting support. I believe that we will be even better in the next half-season, that we will be more coordinated and mature, more prepared and that we will respond even better to the challenges that await us. I’m glad that we finished the half-season without major injuries, Igor Jeličić has had this problem with his shoulder since before, but we believe that everything will be in the best order soon – said Milan Rastavac. 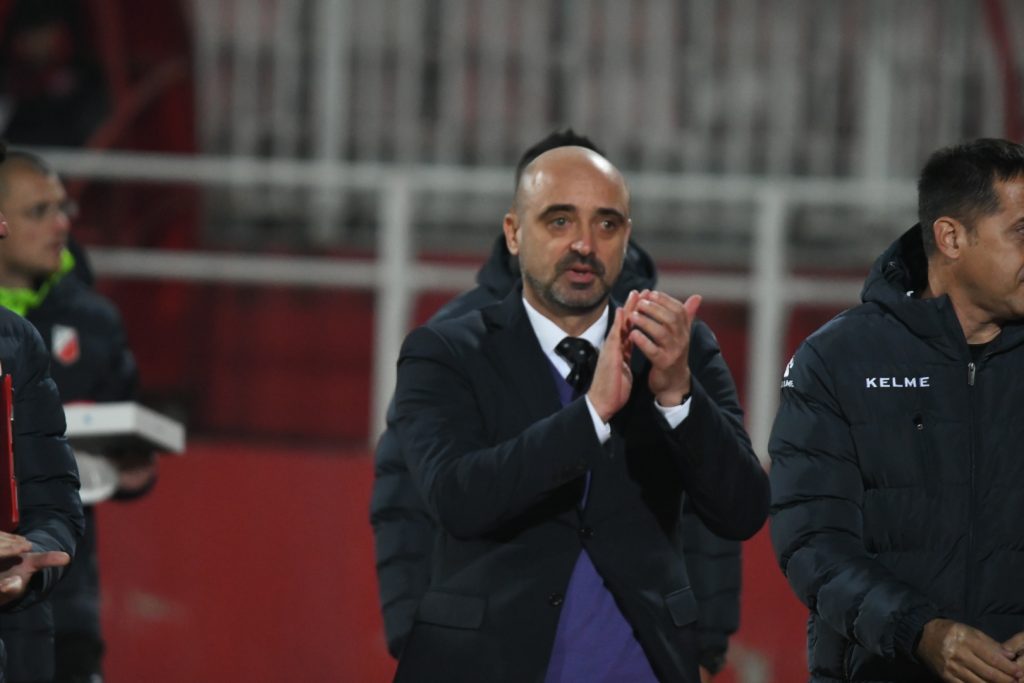 He admitted that fatigue had an effect on a slightly worse game in the first half.

– Radnički didn’t surprise us with the idea so much as we weren’t fast enough in those things that we normally do better. We prepared a little better for the second half and thus opened some space to threaten the rival. We have two hard cup games behind us, we played six matches in the space of two weeks, which is not easy to say, so that fatigue cost us a little better game in the first half – said Rastavac.

The coach of Vojvodina pointed out that the arrivals in the winter transfer window will depend on the players who will leave the team.

– I believe that we will look for certain solutions. We all know that we live in Serbia, where football lives and functions from sales, so we will see which players will leave the club, and we will see in which positions we will strengthen – said Rastavac.

He also touched on the upcoming World Cup and pointed out that he believes that Serbia has a better chance than at the previous World Cup in Russia.

– When I have the opportunity to talk about this championship, I always point out that our chances at this World Cup are greater than at the previous one. First, we have the continuity of the Manager and the team greater than it was in the previous period. The opponents are big, but they have some changes of their own, and I believe that we have retained more quality. I would especially single out our players born in 1994, 1995 and 1996 who were European and world champions, who are currently in the best period of their careers and I expect them to show even more than in previous competitions – concluded Milan Rastavac.