In the early seventies of last century on the edge of Novi Sad, and the next roads to Veternik, arose sport and a training center, the home of Football Club Vojvodina . In 2006, the club reconstructed the whole complex along with the stadium. In 2009, the training facility was expanded yet again. Today, this gorgeous center spreads on 85,000 square meters of sports facilities and 2,000 square meters of enclosed space. At 6 pitches, daily train first team players and 10 junior selections of the club. One of pitches is with artificial grass. Conditions that provides Football Center Vujadin Boškov allows playing matches and tournaments. Two pitches are surrounded by stands, and at the main pitch there is a possibility of playing and training in night conditions. 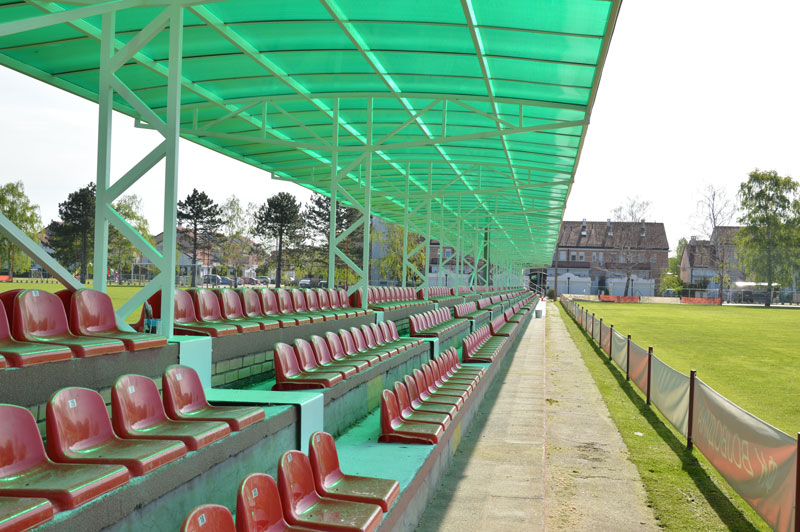 Stand near the pitch No 1 at Vujadin Boškov Training Center

For the accommodation of players and members of the coaching staff is envisaged 8 double rooms and 2 luxury suites. Each unit has a TV, air conditioner, refrigerator, internet connection and other modern equipment. A kitchen that is open 365 days a year is preparing meals for the senior team and all the younger categories. The sports complex has all the segments necessary for the functioning of a modern European club, such as changing rooms, gym, medical center and laundry facilities. The main building also involves a press center. Recreational facility and amusement include TV, billiards, table football and computers. The entire complex is managed by a team of highly qualified personnel. A special service for the 24-hour security of the sports facility is also provided. Regarding functionality, architectural solutions, modern equipment and building materials used, this center is one of the most modern training camps in South Eastern Europe. 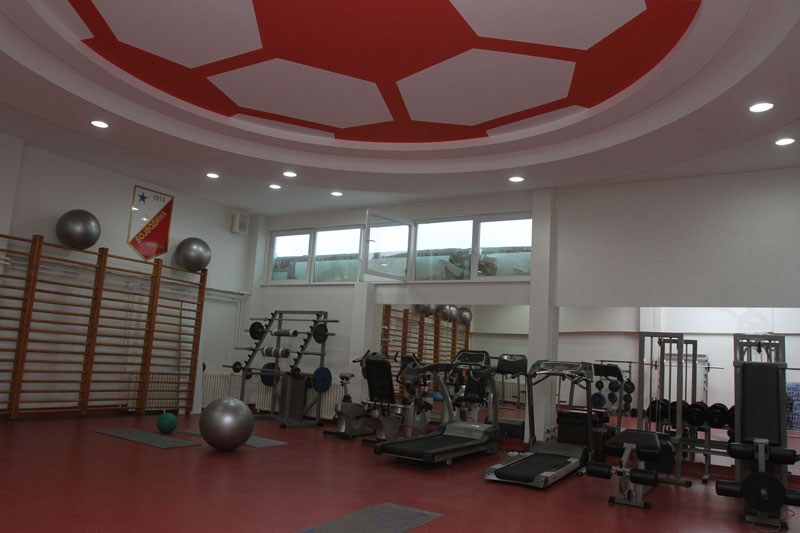