Skip to content
Home/News/Voša closed the half-season and the year 2022 with a victory!

Voša closed the half-season and the year 2022 with a victory!

Vojvodina closed the autumn half-season and the year 2022 with a victory, after defeating Radnički 1923 at Karađorđe with a score of 2-1.

In the 19th round of the Mozzart Bet Super League of Serbia, Voša took the lead with an own goal by Ponjević in the 48th minute, and then Veljko Simić scored in the 55th.

The teams performed with the following lineups:

In the eighth minute, a disputed situation occurred, Čumić was brought down by goalkeeper Leković, the referee initially pointed to the white spot, and then he checked his decision on the signal from the VAR room. After reviewing the video, he determined that the goalkeeper of Radnički 1923 reached the ball first and changed his decision.

Five minutes later, Radnički was close to the lead. After a cross from the right flank, Šimić’s header was saved by Carević, then the ball came to Tomić, who shot over the goal.

In the 23rd minute, Igor Jeličić suffered a shoulder injury, for which he received medical attention, and five minutes later, Milan Rastavac decided to introduce Dejan Zukić instead, and Mirko Topić remained in the position of central back. 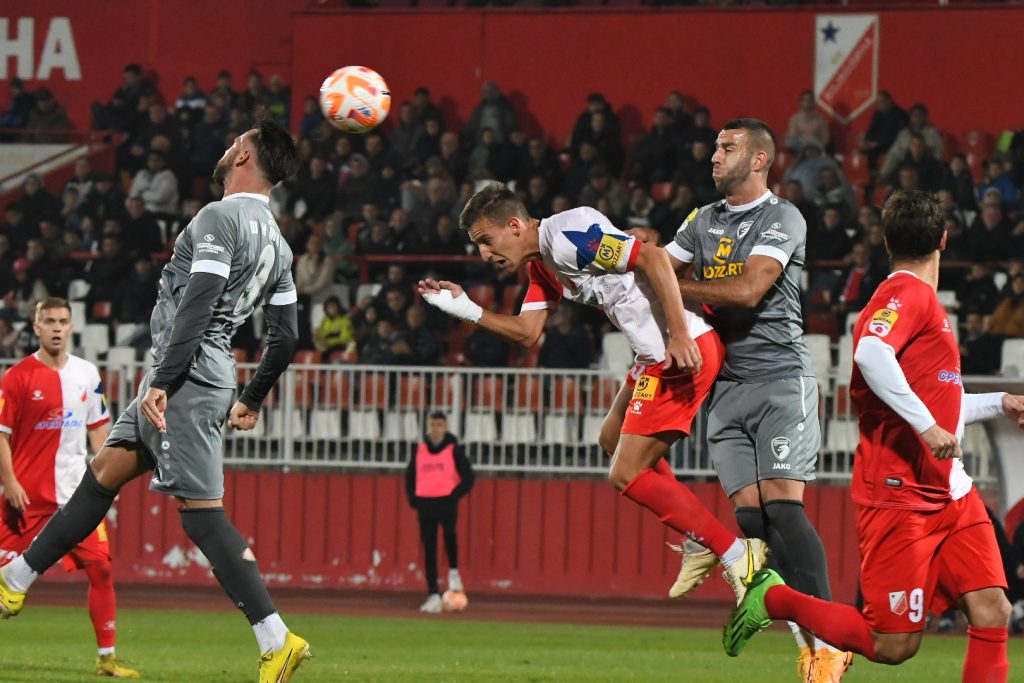 Voša threatened most seriously at the end of the 36th minute, Čumić broke through on the left side, found Nemanja Nikolić, who aimed a header, but hit wide of the goal range.

In the 42nd minute, Voša was even closer to the goal, after a cross from the right wing, Simić also headed in, and goalkeeper Leković almost dropped the ball into his own net, but he corrected his mistake and the result remained unchanged.

Voša continued to press and create chances, in the 44th minute Čumić showed again that he is in the mood tonight, he brought the ball into the middle from the left flank and shot past the post from about 20 meters away.

Voša could not have imagined a better start to the second half. In the 48th minute, Čumić again broke through on the left flank, and Ponjević made a clumsy intervention to hit the net of his team for 1-0.

Seven minutes later, after a corner kick, Busnić headed in, and Veljko Simić found himself in the right place and just placed his foot in front of the goal line for a big advantage for the home team. 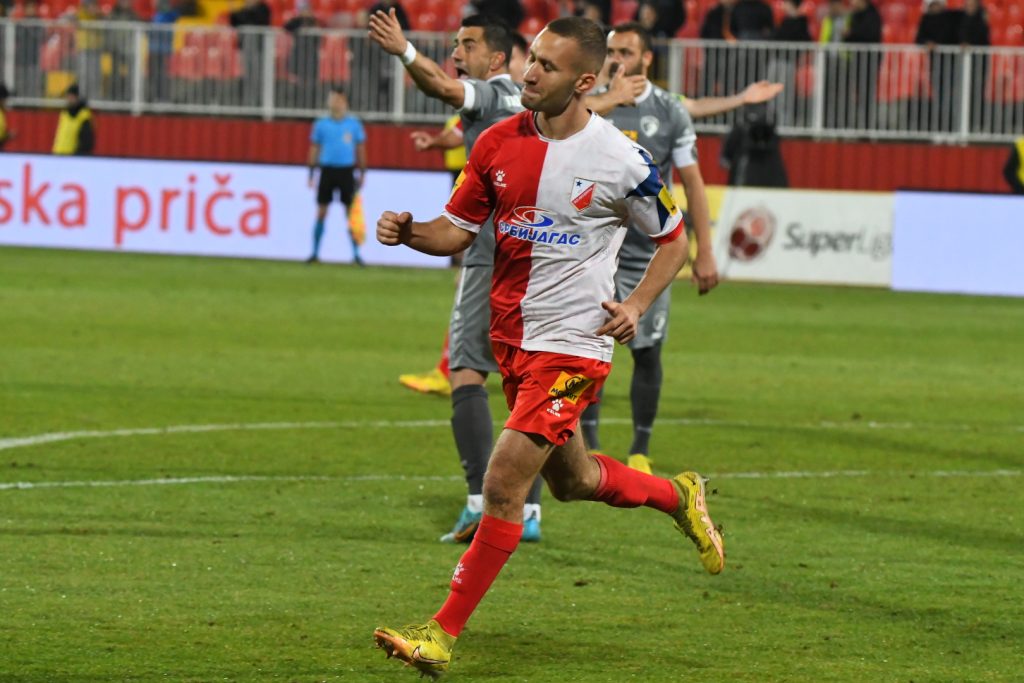 Radnički did not give up, and scored a goal in the 78th minute. Stoiljković, who entered the game a little earlier, crossed from the left flank, and Vidović headed the ball against the post for 2-1.

Only two minutes later, Voša had a great chance to regain a two-goal advantage. Zukić masterfully combined Simić with a goal, but Leković saved the team from Kragujevac.

A minute later, on the other side, another chance in front of Vojvodina’s goal, Krajišnik crossed, and Stoiljković headed almost past the post. Radnički was more and more dangerous, in the 85th minute Evandro found himself in a great opportunity, he shot over the goal from a turn, so there was no change in the score.

In the finish, Voša threatened through Uroš Nikolić, whose shot was stopped by goalkeeper Leković, and then Ivanović shot from 20 meters in the last moments almost near the goal of Vojvodina, and that was all for tonight.