Skip to content
Home/News/Voša defeated Kolubara for the second triumph in a row!

Voša defeated Kolubara for the second triumph in a row!

Vojvodina defeated Kolubara with the result 2-1 (1-0) in the 10th round of the Serbian Super League.

Vojvodina took the lead with an own goal by Đuranović in the 14th minute and a goal by Veljko Simić in the 52nd minute. The only goal for Kolubara was scored by Andrić in injury time.

From the very start of the game, Vojvodina was a more specific team. It played on the half of the rival and were looking for a chance to endanger Puletić. The home team succeeded in that after the first good cross from the corner kick. Bastajić passed the ball to Đorđević, who crossed in front of the goal, and then Đuranović clumsily hit his own net with a header. 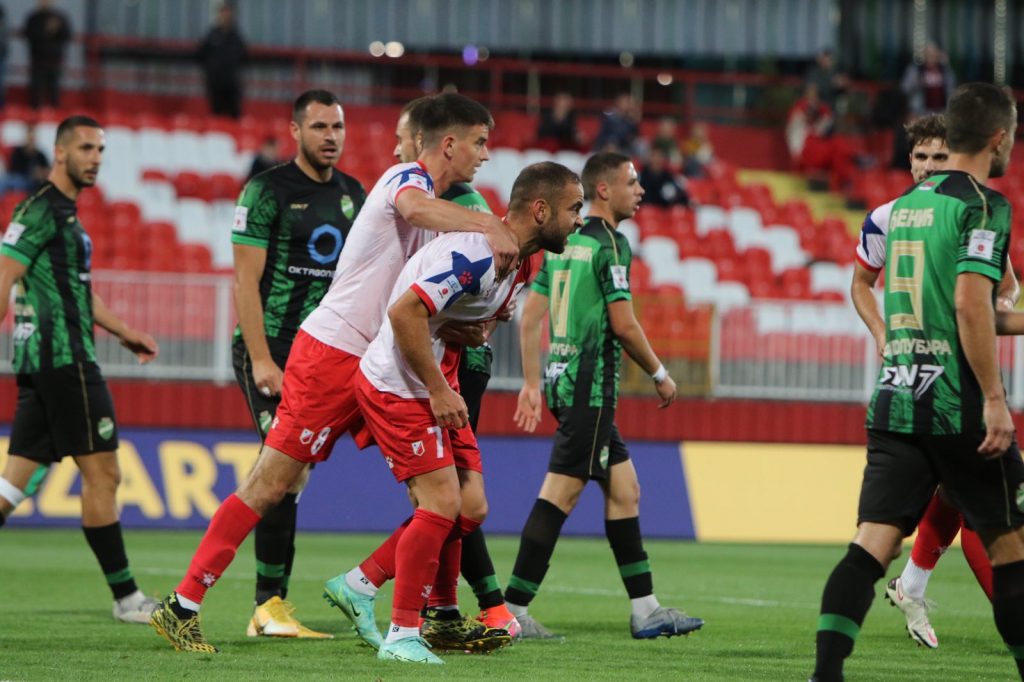 After the lead, Voša controlled the game in the middle of the field and did not allow the rival to seriously endanger Nikola Simić’s goal. Kolubara had only one insufficiently good attempt from a free kick in the first 45 minutes, when Nikolić sent the ball over the goal.

On the other hand, Vojvodina had two solid attempts by Čović from a distance at the end of the first half. First he shot into the goalkeeper, and then, after Bastajić passed him the ball, he shot again, but the ball ended up a little near the goal post.

Voša continued in the same rhythm in the continuation and in the 52nd minute it deservedly scored a new goal. Vukadinović played a nice double pass with Bjeković, centered from the right flank, Kolubara’s central back hit the post with a header in order to get the ball into the corner kick, and Veljko Simić ran onto it and easily scored for 2-0. 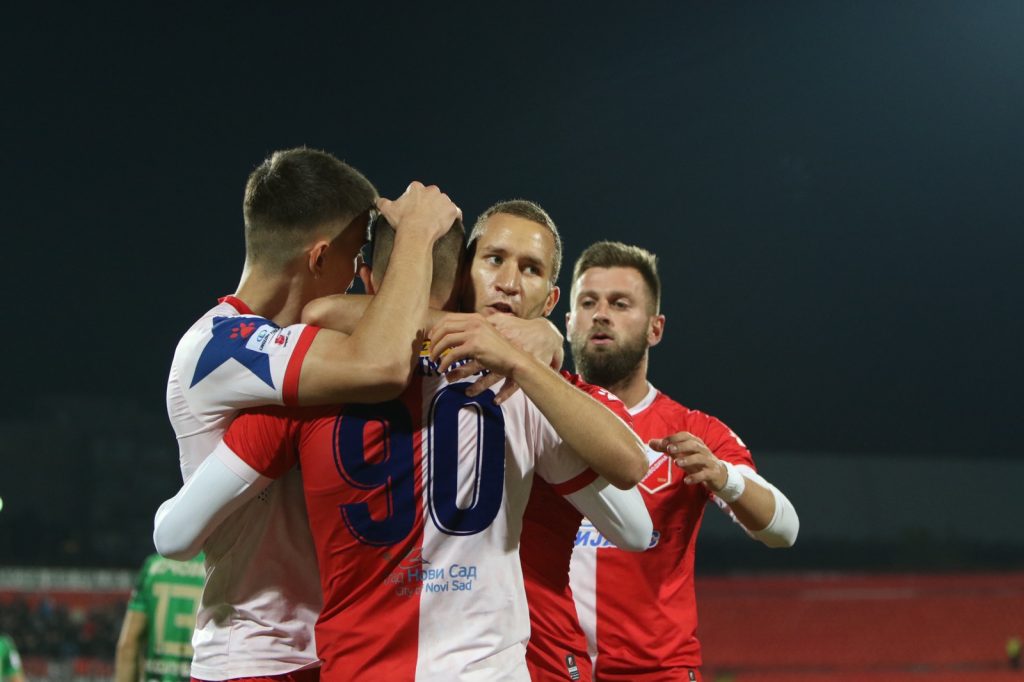 Kolubara had the first great chance in the 58th minute. After the counter-attack Milisavljević got the ball and took a shot from around seven meters distance, but Nikola Simić intervened brilliantly and saved his goal.

Slavoljub Đorđević then decided to refresh the team with two changes: Zukić and Devetak replaced Bastajić and Đorđević, who had just returned after a long break due to injury.

Voša still controlled the game, although Kolubara had another attempt through Petronijević, but Simić was on the spot again.

Kolubara managed to reduce the score in injury time. After a corner kick, Đenić assisted Andrić, who scored for 2-1.

There was no change in the results until the end, so after this triumph, Voša has 15 points and takes the fifth place on the table, and in the next round it will play against TSC in Bačka Topola.