Vojvodina defeated Radnički 1923 on its Karađorđe with the result 3-1 (0-1) in the 14th round of the Serbian Super League.

The scorers for Vojvodina were Vukadinović, Simić and Čović, while the only goal for the guests was scored by Trifunović.

Before the start of the match, a minute of silence was held as a sign of paying tribute to the recently deceased former player of Vojvodina, Zoran Dakić, and the former goalkeeper of Radnički from Niš, Dragan Pantelić.

Vojvodina threatened for the first time in the third minute. Mrkaić shot into the first corner after Veljko Simić’s pass, but his shot was stopped by goalkeeper Lukić. Radnički fought back from a free kick. Nemanja Tomić shot from thirty meters, but directly at the goalkeeper Simić.

Vojvodina had two more good opportunities, and the best was missed by Jeličić, who suddenly found himself in front of the goal, but he missed the goal range.

The guests broke the dominance of Vojvodina with a sudden goal. In the 35th minute, Tomić passed the ball to Trifunović, who sent it under the crossbar for 0-1.

The home players played much better in the second half, and already in the 48th minute, Vukadinović managed to score a goal for 1-1 with an effective shot from 18 meters. 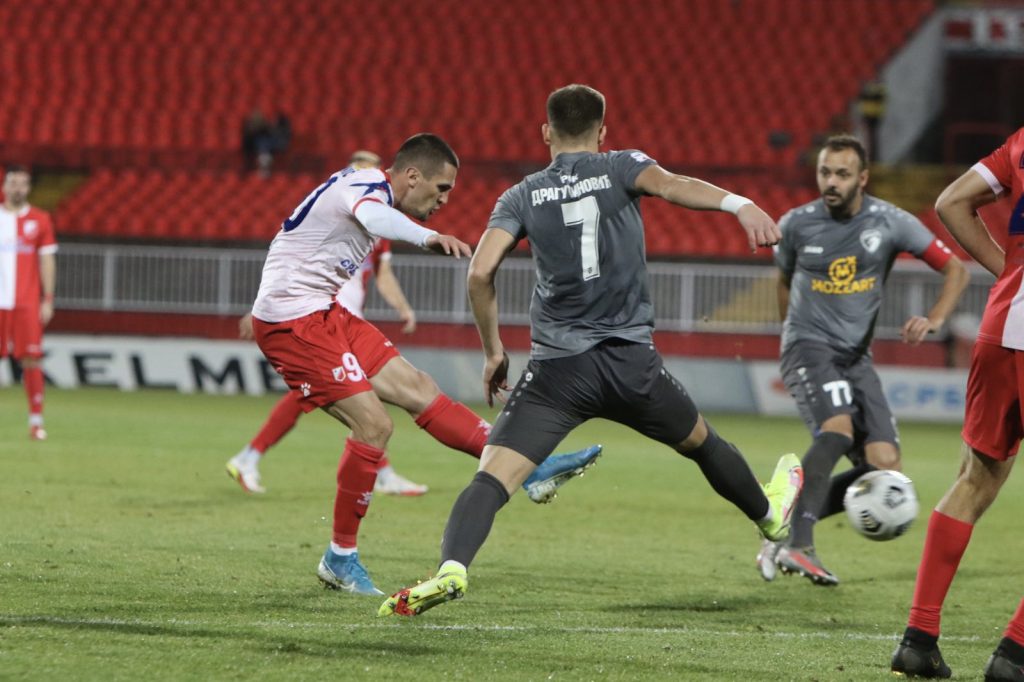 That goal raised the self-confidence of Slavoljub Đorđević’s players, who soon managed to completely reverse the result. In the 55th minute, Čović passed the ball to Mrkaić, who shot with his head, after which Simić ran onto the rebound and scored for 2-1.

Vojvodina continued to create chances, so Topić tried a shot from a distance, but the goalpost saved the guests’ goal.

After a series of attacks by Vojvodina, Radnički retaliated in the 64th minute, when Tomić shot excellently from a free kick, and the ball went right next to the goalpost.

A new punishment followed three minutes later. Simić escaped Radnički’s defense, ran over goalkeeper Lukić, who knocked him down and made a penalty, and Nemanja Čović was accurate from 11 meters. 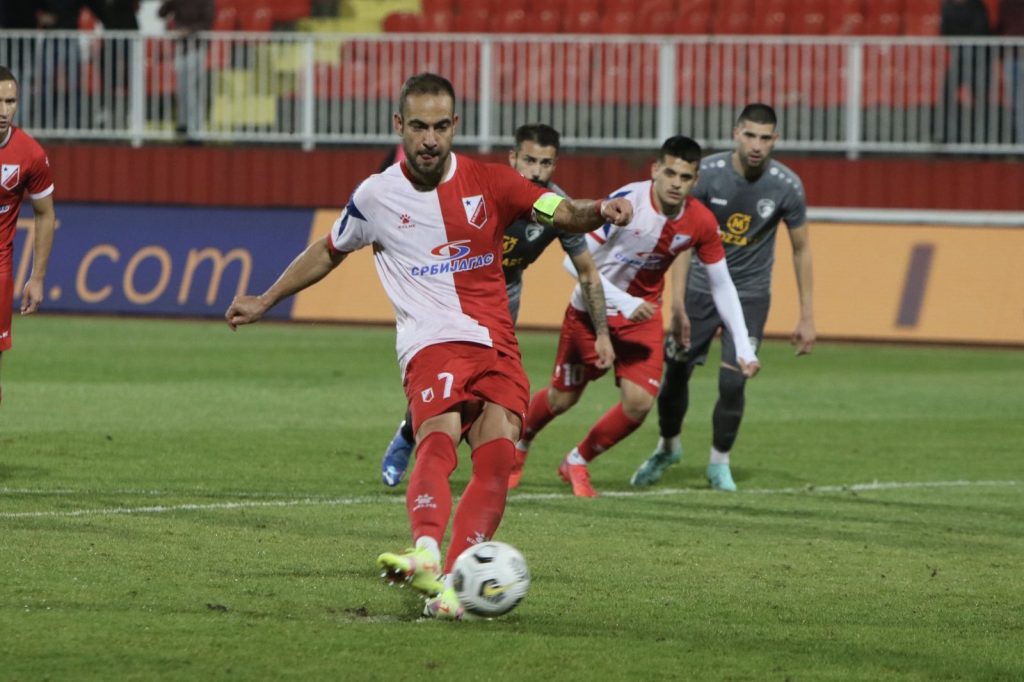 The captain of Vojvodina had two more solid chances, and Topić tried again from a distance, but there was no change in the results.

After this triumph, Vojvodina is fifth on the table with 20 points won.