Vojvodina and Metalac drew 2-2 (1-2) in the eighth round of the Serbian Super League.

The scorers for Vojvodina were Vukadinović in the 36th and Čović in the 73rd minute, while Antonijević scored for Metalac in the 29th and Stuparević in the 40th.

Vojvodina opened the match worse. It was difficult for her to reach the opponent’s goal, while Metalac waited for the chances from the counter. Metalac took the lead in the 29th minute when Antonijević was in the right place, he used one deep ball and defeated Nikola Simić for 1-0.

Vojvodina soon retaliated. In the 36th minute, Vukadinović received the ball diagonally from the right side, entered the middle and defeated the goalkeeper of Metalac – 1-1. 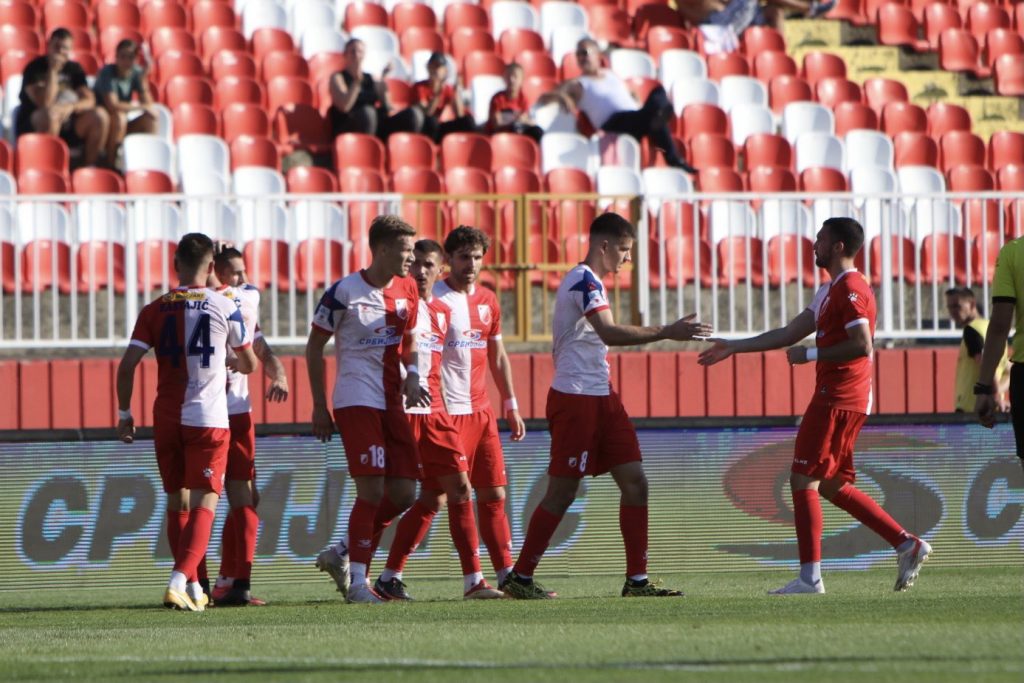 However, Metalac came to a new lead only four minutes later. The scorer of the first goal, Antonijević, passed by Kopitović and returned the ball to Filip Stuparević, who shot and hit the left corner of the helpless Simić – 1-2.

Before going on a break, Vojvodina threatened twice more through Čović and then Bastajić from a free kick, but there was no change in the result.

Vojvodina started the offensive from the first minute of the second part of the game. Metalac withdrew and waited for counterattacks, and in the 53rd minute, the guests had a great chance. Cvetković returned the ball through the box, and Vlaulkin almost defeated Simić for the third time.

Slavoljub Đorđević wanted to additionally strengthen the team in the attack phase, so Bjeković and Kabić entered the game instead of Cucin and Bastajić, and Voša soon had a good chance. After the corner kick from the right side, Čović was the highest in the air, but he shot with his head next to the goal post.

A calmer period of the game followed again, and without any significant opportunities, and then Nemanja Čović, who knows how many times, showed how dangerous he is in the air. Devetak took a great corner kick in the 73rd minute, and Čović jumped even better and hit the far corner strongly for 2-2. 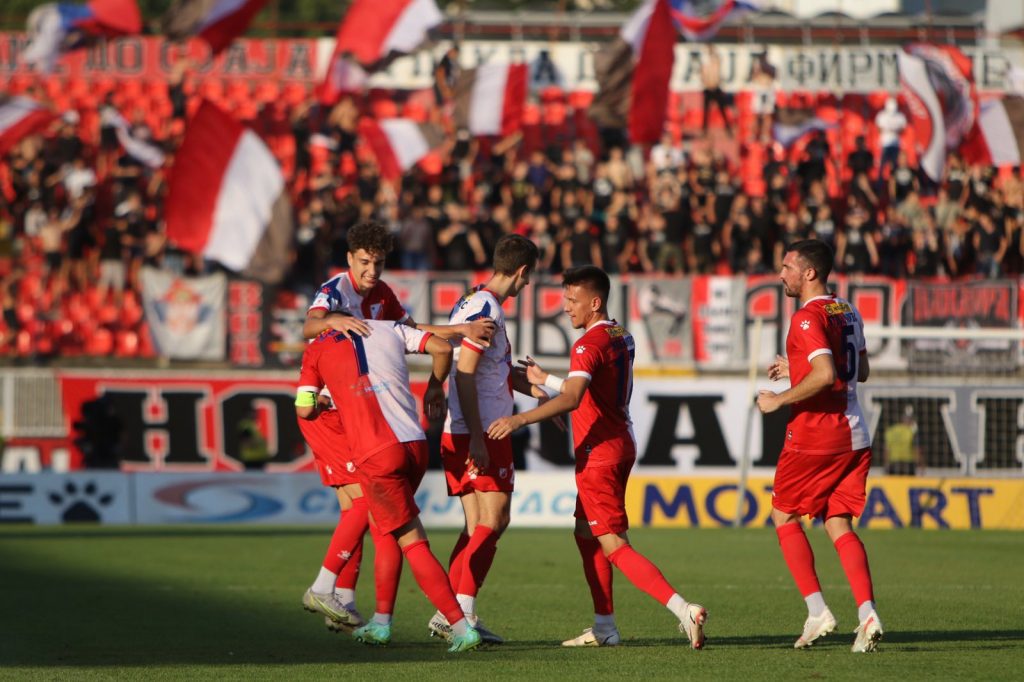 After the equalizer, Vojvodina additionally added gas. In the 78th minute, Veljko Simić had a great solo breakthrough, he shot in the first corner, but the goalkeeper Maslarević kicked the ball into the corner kick.

In the 88th minute, Vojvodina threatened again. After a cross from the left, Mrkaić was the highest in the air, but he shot over the goal from a difficult position.

There was no change in the results until the end, so Vojvodina has nine points after eight rounds.